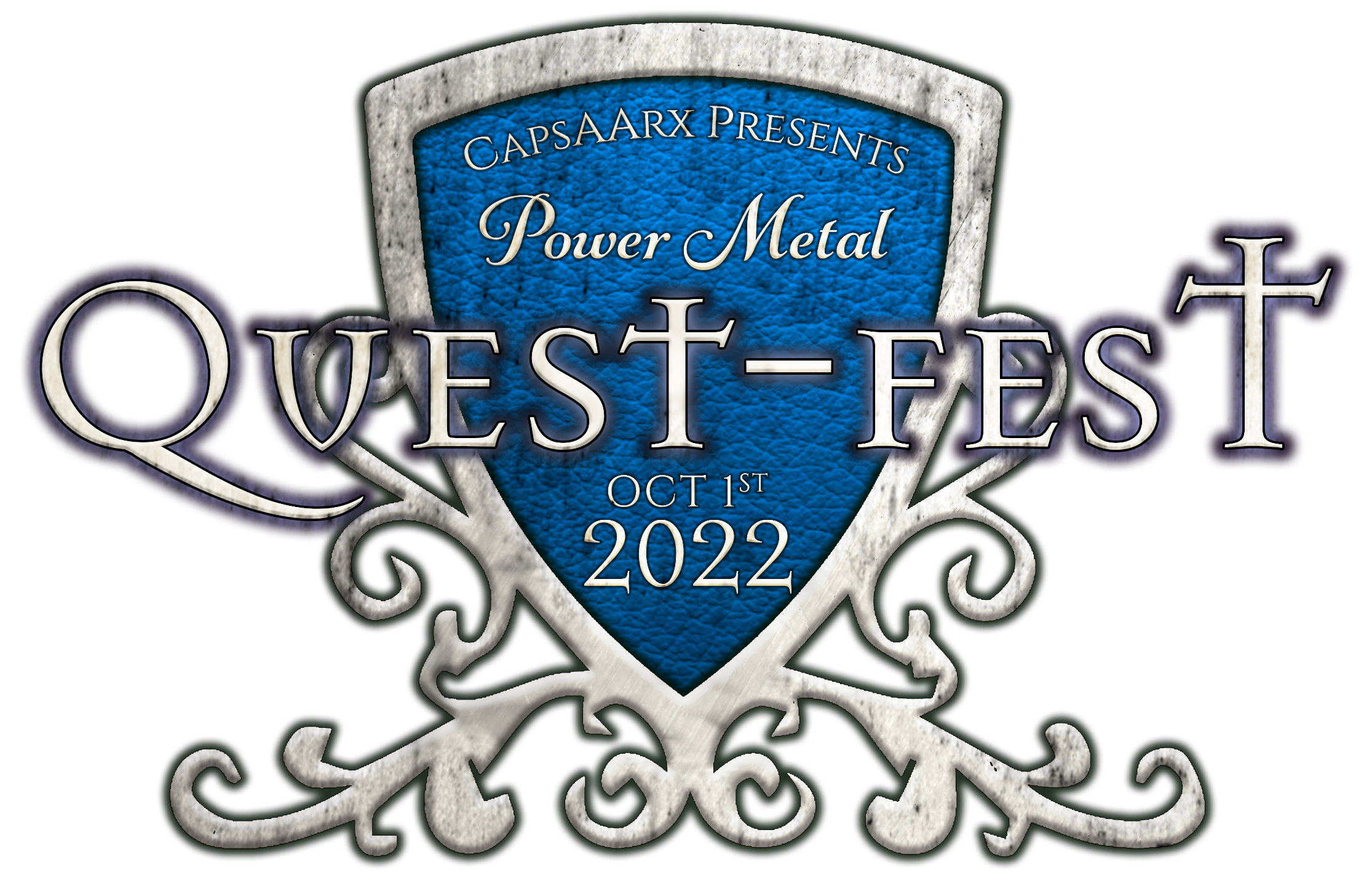 A wind of change over the metal sphere. Power, melody, emotions. A perfect mix of modern and traditional metal led by an extraordinary lead vocalist allied with an unbelievable variety in atmospheres.
Asylum Pyre releases worldwide its 4th modern power metal album since 2009, with musicians from Sirenia and ex-Heavenly. Led by a world-class vocalist, Asylum Pyre has toured with acts such as Luca Turilli’s Rhapsody, Stream Of Passion, Xandria and will soon hit the stage again with Demons &amp; Wizards.

Scottish Titan's Tiberius bring a catchy progressive metal sound, with a few hint of power they have had an impressive touring schedule including some prestigious festival slots over the past year.

The Silent Rage is a melodic power metal band hailing from Athens, Greece. With two EPs released in 2009, they went on to release their debut album "The Deadliest Scourge" in 2016 through Greek Label Alone Records. This was mixed and mastered at Devasoundz Studios (SepticFlesh, Chaostar, Rotting Christ) and featured guest appearances by Apollo Papathanasio (Spiritual Beggards, ex Firewind) and Yossi Sassi (ex Orphaned Land).

Rites to Ruin is a new heavy metal band incorporating former members of Triaxis, In the Absence of Light, Burn Thy Enemy and Shadows of Serenity.
Formed in 2019, R2R are in the midst of writing their first album while honing their live set ready to unleash it with a a series of shows in early 2020. Fronted by vocal powerhouse, Krissie Kirby. Rites to Ruin promises to deliver a traditional heavy metal sound with a modern twist.

This website uses cookies to improve your experience while you navigate through the website. Out of these, the cookies that are categorized as necessary are stored on your browser as they are essential for the working of basic functionalities of the website. We also use third-party cookies that help us analyze and understand how you use this website. These cookies will be stored in your browser only with your consent. You also have the option to opt-out of these cookies. But opting out of some of these cookies may affect your browsing experience.
Necessary Always Enabled
Necessary cookies are absolutely essential for the website to function properly. This category only includes cookies that ensures basic functionalities and security features of the website. These cookies do not store any personal information.
Non-necessary
Any cookies that may not be particularly necessary for the website to function and is used specifically to collect user personal data via analytics, ads, other embedded contents are termed as non-necessary cookies. It is mandatory to procure user consent prior to running these cookies on your website.
SAVE & ACCEPT