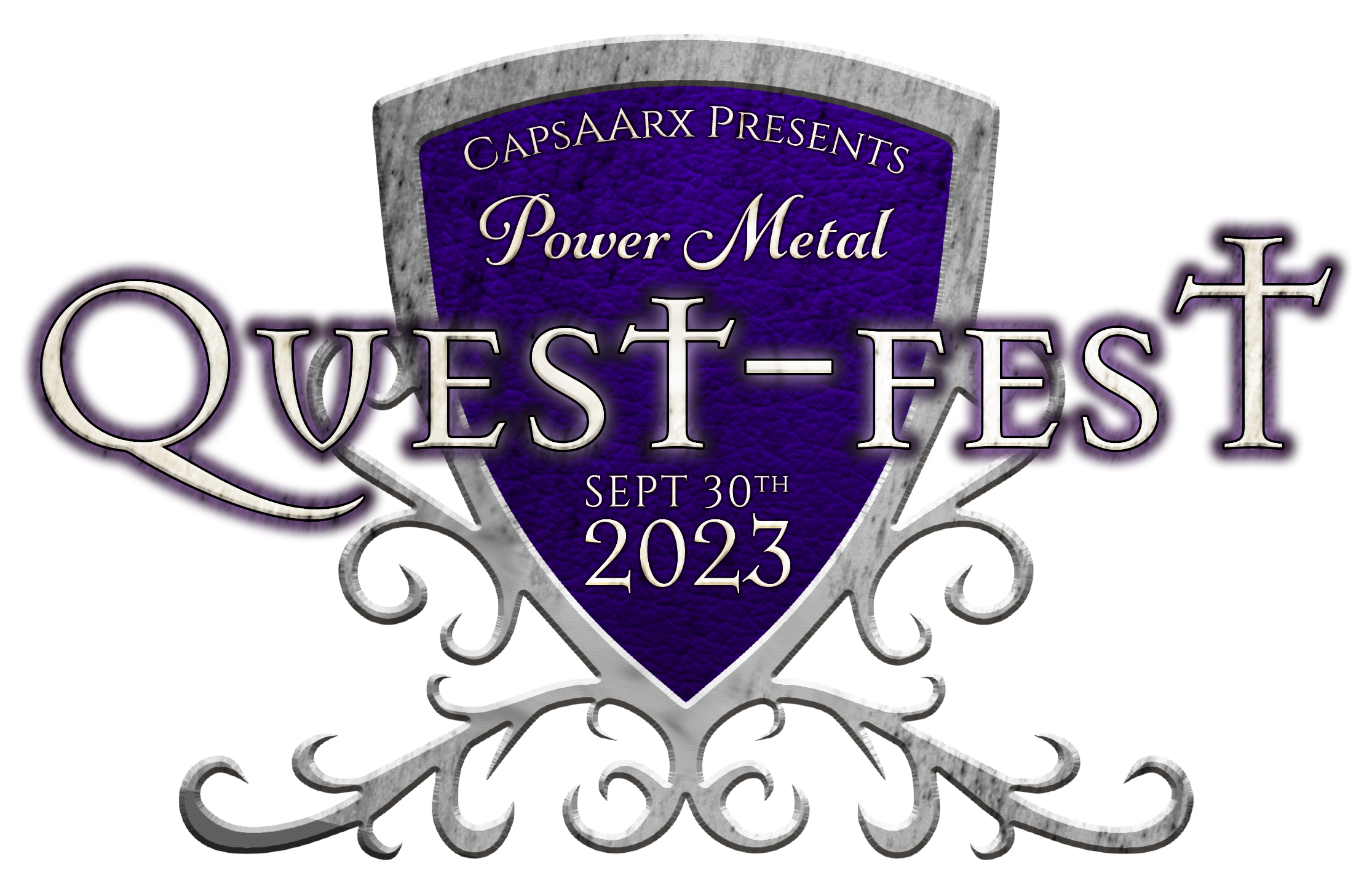 Triaxis Announce Quest Fest 2017 Will Be Debut For New Vocalist

“Triaxis friends and fans, we have a general update for you. We can confirm that our first show with our new vocalist will be on February 26th 2017 at Power Metal Quest Fest 2017 in Birmingham.

Some of the keen-eyed among you may notice that this means we will not be appearing on January 21st 2017 at the Help For Heroes Charity Rock Gig 3 event in Cardiff. We feel that the extra month’s break from gigging after Krissie’s departure is going to be valuable time for the band. However, we hope many of you will be joining us to support this show anyway, and that we will also see you at Fuel in Cardiff for our annual Christmas gig on December 16th.

For those itching to know who we have chosen to front the band next year… The suspense continues… Await further updates in the new year!

So, we have just three gigs left with our Krissie, let’s make them amazing! This weekend we play SELBY and GLASGOW, then in 9 days we have THE BIG ONE in Cardiff.”

Although we are sad to see Krissie depart, we are looking forward to the new Triaxis chapter and meeting their new vocalist – whoever they may be! 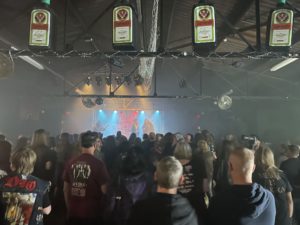 We Did It!!! My goodness Quest Festers – 3 years, 1 pandemic, 1 Brexit, multiple lineup changes and t-shirt supply issues, but we finally did 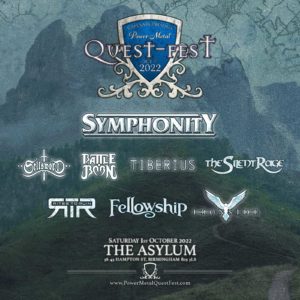 Last night we announced our full lineup for this year’s Power Metal Quest Fest live on facebook, with our event director Amie Chatterley. We are 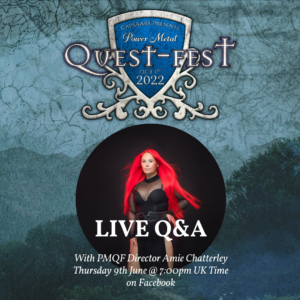 Join us on facebook on Thursday 9th June from 7pm (UK time) for a Live Q&A session with Event Director Amie Chatterley. She will be

This website uses cookies to improve your experience while you navigate through the website. Out of these, the cookies that are categorized as necessary are stored on your browser as they are essential for the working of basic functionalities of the website. We also use third-party cookies that help us analyze and understand how you use this website. These cookies will be stored in your browser only with your consent. You also have the option to opt-out of these cookies. But opting out of some of these cookies may affect your browsing experience.
Necessary Always Enabled
Necessary cookies are absolutely essential for the website to function properly. This category only includes cookies that ensures basic functionalities and security features of the website. These cookies do not store any personal information.
Non-necessary
Any cookies that may not be particularly necessary for the website to function and is used specifically to collect user personal data via analytics, ads, other embedded contents are termed as non-necessary cookies. It is mandatory to procure user consent prior to running these cookies on your website.
SAVE & ACCEPT